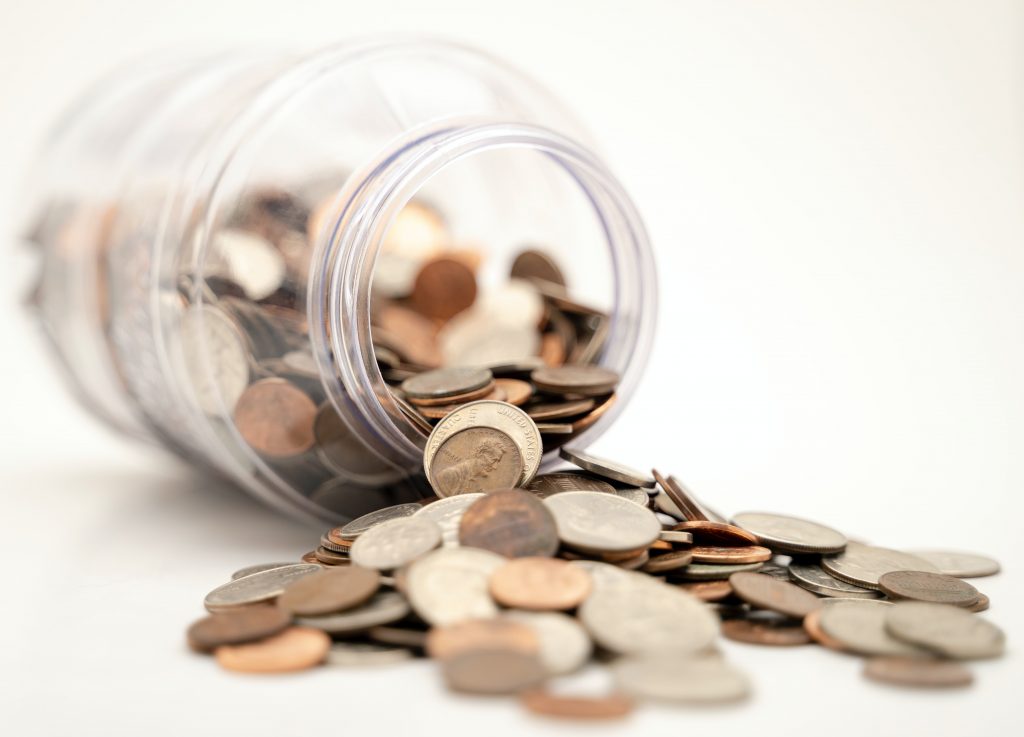 The Debt Repayment or Invest Question

The decision to pay down debt or invest can be a tough call. How much debt do you have? What are the other things you could be using your money for? What are your feelings about debt and the amount you have now?

Personal finance is just that — personal. Becoming debt-free, rich and financially successful would be easy if there were general steps a person could take. It’s like there’s no magic potion to drink to become more attractive, healthier or charismatic. You have to look at what you got and figure out the way to exploit your best life.

Chad and I looked at our finances around the time we got engaged in the fall of 2014. We set a date for our wedding and began to look at our future both financially and physically. As New York City professionals, our incomes were in the six-figure range and we knew we were in a privileged position. We were living below our means, reducing our monthly expenses and positioning ourselves to start building our emergency fund and investment fund. This was the bricklaying for our road to financial independence.

We had moved in together the year before, which had significantly reduced our housing expenses, nearly in half. Chad’s rent was around $1,500 per month and my rent was closer to $1,200. Then we split cable, internet and other utilities, which was probably around $300-$500 in total, depending on the season.

Moving in together doubled Chad’s subway commute time as he worked in Brooklyn and we were living in Queens. While the financial benefits far outweighed the inconveniences, we knew we wanted to move after the wedding. We didn’t know it then, but we would wind up moving to Denver in January 2017.

In 2015, we both also received promotions. Chad had a new role at his company in educational technology and I had transitioned from communications manager to an assistant construction director for a Canadian real estate developer. We both had annual bonuses based on performance and we were thriving.

Little did we know that Chad would be laid off two weeks before our wedding in the fall of 2015.

Debt on the Table

Our bonuses came in February and March so we dedicated those funds to paying it down. That took care of about 40 percent of the debt. I had a Certificate of Deposit (CD) that wasn’t making enough interest to be worth holding onto while my student loans accrued 6 percent interest each month. Another $13,000 was removed from our ledger. We tapped into our savings, knowing that our looming wedding in the fall would replenish some depleted funds.

We had paid off our loans with a few weeks to spare. Chad analyzed our spending and reported that we basically were living off of one of our incomes and we could start saving the rest. Paying off almost $40,000 in a year is a lot of money. We were proud of our achievement and acknowledged how lucky we were to be able to do it so quickly.

Then Chad’s company announced that 60 percent of the workforce was going to be laid off. Paying down our loans had given us some comfort that we got rid of a lot of monthly payments. At the same time, we were concerned that we acted too hastily. Maybe we’d need that money that went toward our debt in the future, if Chad’s unemployment was going to be lengthy.

We got married that October and our honeymoon had been mostly paid off before his job loss. The money we received at our wedding allowed us to pay that off on time and then we set the rest aside for our emergency fund.

Chad applied for unemployment and new jobs while I went to work each day feeling a little bit of pressure for having to support our family. I never thought more about my job performance. I mulled reasons why I could get fired or laid off during my commute daily. Fortunately, by January of 2016, Chad had a job offer and was slated to start in February.

We had made some adjustments to our lifestyle by going out less and avoiding any major purchases. Overall, I think paying off our debt helped reduce our expenses by hundreds of dollars per month. It allowed us to minimize the impacts of the job loss. Coupled with the cash infusion by our wedding, the timing almost couldn’t be better for this setback. Without it, we may have had to scrutinize our budget further and had tougher choices to make.

This story is not meant to conjure feelings of sympathy or hardship. We know we were extremely lucky. The point is that regardless of whether you are making $50,000 a year or $150,000, paying down debt can provide benefits, from reducing financial commitments and freeing up your money for other things. Those things can create savings to offset impacts from a job loss, contribute to a new house fund or start an investment portfolio.

Interest rates/cost to have loans: We had 6 percent interest on our student loans then. If the student loan interests rates were lower or mortgage rates were where they are now, between 2 and 3 percent, we may have made a different decision today.

Weighing opportunity costs: Is having an emergency fund more important than paying down debt? Do you have medical issues or upcoming costs (wedding, new home, new baby for example) that are more important to have reserves for? Are you sacrificing necessities to pay down debt?

One income versus two incomes: This ties back to the previous point – what do you have to sacrifice to pay down a debt?

The Bottom Line on Personal Finances

A lot of your decision truly comes from within and how you approach money. Your income, financial position, goals and your gut feelings all play a role in what you should. No “one-size-fits-all” exists and you need to do what’s best for you and your situation.