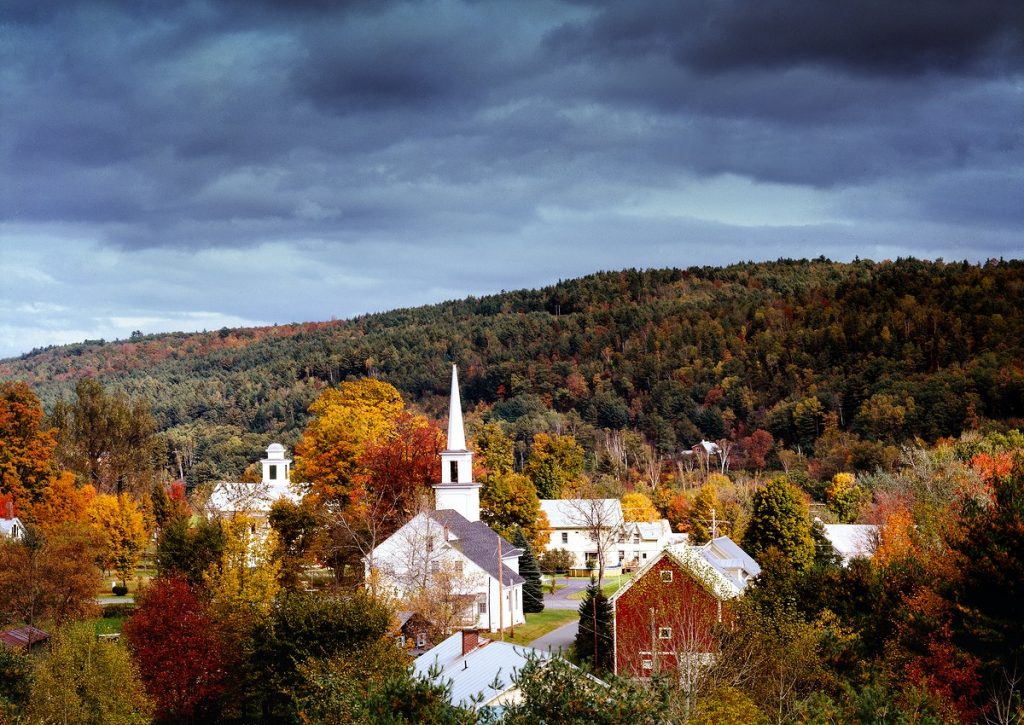 Amelia* liked to browse Zillow and see what properties were available. She had started to target a particular suburb of a New England city, but was very casually investigating the market. The town was renovating its city center to allow better access to public transit and Amelia was tracking the improvements. She believed the area was up and coming and decided to check out a house there that was being sold in a short sale.

“In the back of my mind, I was thinking of purchasing an investment property. My parents had moved out of the city and were paying city rents [to be here during the week] so I figured I could get reliable tenants,” Amelia said. It was 2016 and she was about a month away from giving birth to her first child.

A short sale is when an owner owes more on the house than it’s worth. A property owner will need permission from the lender in this type of transaction. A short sale may be preferred to a foreclosure, which will stay (and damage) a person’s credit report for seven years and can make getting a future loan very difficult. An owner will have to prove to his or her lender that a hardship exists, such as a lower income or an increased debt-to-income ratio. A homeowner in this situation will likely have to contribute any savings to minimizing the loan payoff loss. A lender will accept receiving less than the mortgage is worth because a lender can recover a larger amount of the loan payment than if the property is sold through a foreclosure. Auction.com has a worthwhile read on the difference between short sales and foreclosures, if you want to get into the weeds.

Amelia attended the open house and found the owner had inherited the property from her father. The owner got into a car accident and became addicted to opioids.

“There were a lot of people at the open house. I think a lot of people noticed the potential,” she said. The property was located at the top of a hill on a dead end street within walking distance of a train line. Amelia described the house as dark and smelling of cigarettes. The fans had mold on them and the owner’s family was home while people staked out the property.

“It was not the type of open house you typically think of when you’re talking about real estate.”

The real estate agent managing the short sale told Amelia that if she was interested, she should put down a bid and the top bidders would be called the next day. Amelia put down a number and did not expect to hear back. She decided she would cap her bid at around $284,000. A similar home in good condition in the area cost between $400,000 and $500,000.

“I had no concept of what it would cost to renovate the place or the extent of the renovations,” she said. “ At a bare minimum, we’d knock out the walls, redo the kitchen and clean it up.”

The next day, the agent called Amelia and she had one day to put $14,000 down to secure the sale. Her husband Mark was traveling and he didn’t even know that she had looked at a property.

Amelia’s real estate investments are funded through personal accounts, in addition to being able to take out low interest loans from a family trust that was built at least two generations ago from her family’s successful construction business. The trust was set up for three things: a down payment on a home, education or health-related expenses. Amelia had already used her trust to help with the purchase of the two-family home she lived in and rented to a tenant. The low-interest loan allowed her to more cheaply fund this investment property purchase. It also allowed her to be more competitive with an all-cash offer.

“There were some exceptions for starting a business, but the funds were set up to help us be productive members of society and then for the rest to be passed on to future family,” Amelia said.

Amelia decided to move forward with the purchase as she believed it would help out her parents.

“Mark wasn’t too happy that I made this financial decision without him. It was definitely a sore spot,” she said. Hopefully, Mark has forgiven her, especially with the results of the sale, which we’ll get to later.

Amelia closed on the property in July 2016, several months after she had originally made her bid.The bank contested the selling price after a valuation was performed. She wrote a letter back, refusing to pay more, arguing that she was the highest bidder after two full days of a bidding war and after more than 9,300 people had visited the listing on Zillow. The bank compared it to a house nearby that had sold for $420,000, which Amelia balked, describing the “comparable” home as move-in ready with an additional bathroom, and updated kitchen and bathrooms. The bank agreed to close on the property for her proposal of $284,000.

In that time, Amelia and Mark welcomed their first child into the world and started looking for contractor bids to renovate the property.  The economy was booming and Amelia said the cost was more than $100,000 more than what she was expecting. She and her husband decided to start doing some demolition work as they hoped the market would cool and they could firm up their plans.

“It’s not a typical strategy to upgrade a place to make it somewhere you’d want to live, but it’s sort of a side hustle,” she said of her renovation decisions.

Amelia got a low-interest loan from her parents to fund the renovations. At two percent interest, it was another avenue to more cheaply renovate the property and provided an opportunity for her parents to receive some additional benefits from the investment.

The renovations took seven months and the work was completed by September 2017. Amelia’s parents lived in the house during the week and the place was rented via AirBNB on weekends. The property collected an average of $150 a night from the short-term rentals, which covered the mortgage and then some.

In 2018, Amelia and her husband decided to move into the house and completely rent the two-family where they were previously living. At this point, she had her second child and liked the idea of raising her family in a single family home she had renovated to her liking. Amelia and her family lived there for two years before putting it on the market.

Amelia wasn’t certain she would be able to sell it once COVID-19 sweeped the world. However, when she saw a nearby home sell for almost $200,000 more than what she expected it would, she decided to list it.

Amelia and Mark found a house closer to her husband’s family. Her husband was eager to call a home ‘his’ so they decided to make a joint-purchase of a family home.

Amelia  hasn’t decided if she will purchase any future properties to rent or flip. She likes the flexibility that the proceeds from her real estate investments can provide for whatever the next chapter of her life brings.

INVESTOR MISFIRE: Amelia was tracking the market and knew what properties cost both newly renovated and those less so. She could have increased her return on investment by renovating to meet the neighborhood standards instead of her own. Real estate is speculative at best and she was able to both force appreciation through the remodel and enjoy the benefits of improvements to the town that also drove up the price when she was eventually ready to sell.

FAIL FORWARD: Real estate investing is part gamble, part luck and part due diligence. You can track the markets, wait for good deals, be very calculated and do very well. You can also focus on one of those areas, trust your gut, be very lucky and do great. Amelia took calculated risks, had several plans for how to fill the tenancy and was able to get low-cost loans. Then she let time do the rest. You can’t reap the rewards unless you take action.

*Names has been to changed at request of subject